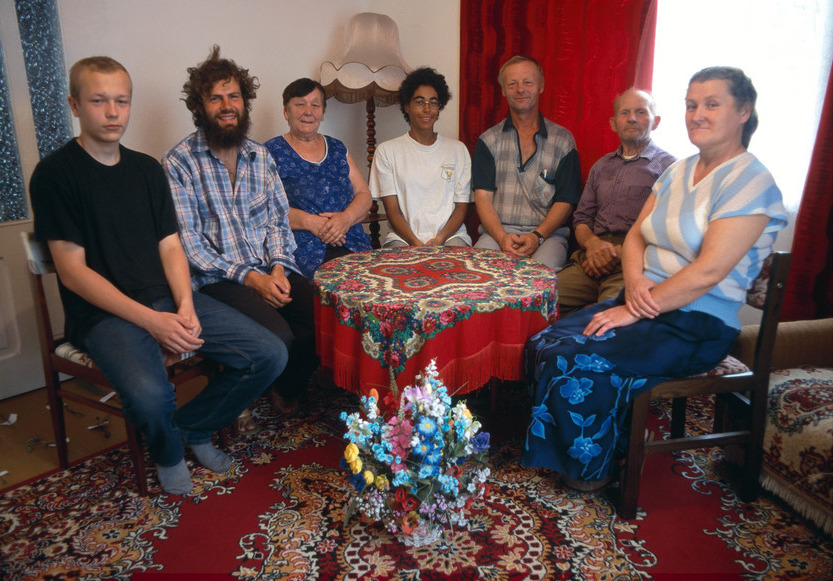 Previously a dental assistant and a nurse, we took up photography at the start of the millennium during an 18 month bicycle trip that took us as far as India. When we returned, with the help of some friends, we showed off a little of our work (see the Tandem gallery) which got a good reception.

At the end of 2005 Thomas quit his job at the hospital in order to do the portfolios in Germany and Spain, which caused him to be "tapped", as they say, by two photo agencies. In 2018 it was Helene's turn to quit her job in order to join Thomas on the last legs of the "Tour de France" which he had started by himself several years earlier.

Around the same time, our friend Jim in Vancouver warned us that the web site we had created after our work in Spain would soon be obsolete because the animation (Adobe Flash) was about to disappear. He proposed to help us build a new one. A big Thank You to him ! Thereafter began the long work of building this new site. In constructing it, Jim used open-source software as much as possible, and at times was helped by his son (a big Thank You to him too).

Note that we have not installed any invasive software and no personal information is collected during your visit.
Please enjoy your browsing here !