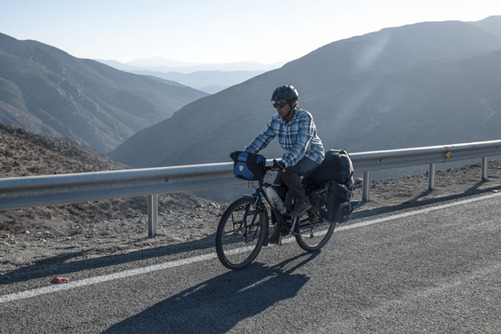 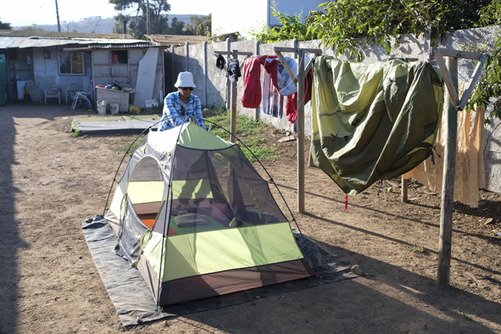 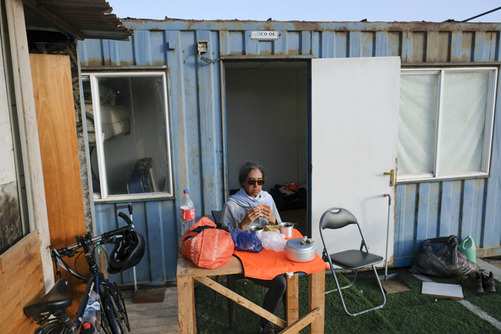 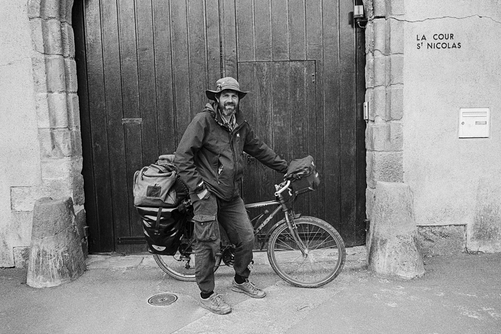 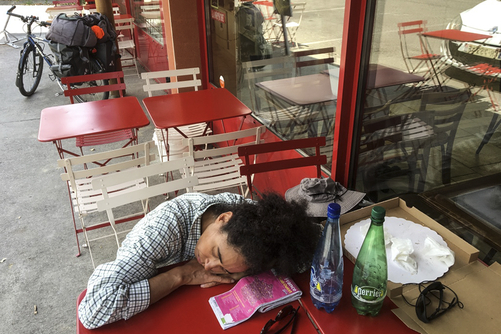 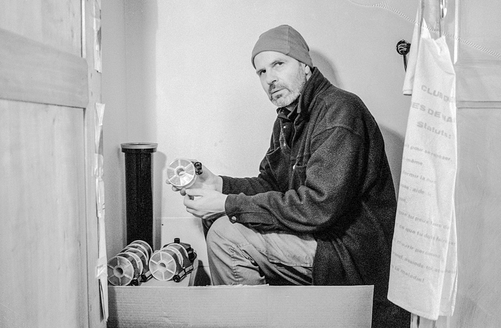 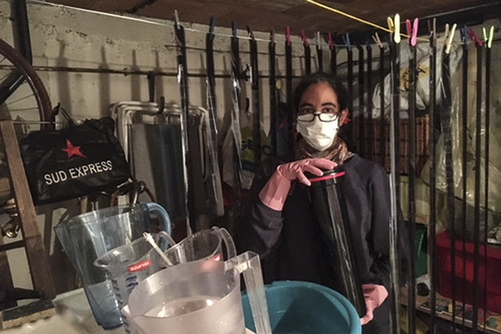 Hélène and Thomas Chassaing are cyclist photographers. This site contains the complete catalog of their documentary work, over 7,000 photographs.

Early on, two subjects were presented in France at the International Festival of Photojournalism at Perpignan (Visa Pour L'Image) and a selection was published in the weekend supplement of Le Monde. Some of the photos are distributed by Millennium Images and Sipa Press.

Most of the reports concern environmental and economic subjects: subsistence agriculture in West Africa, and itinerant farm workers under intensive agriculture in Spain and the USA.

There is more besides: homelessness and displacements brought on by globalization, the destruction of natural habitats and their defense, the COPs since the Paris Accord in 2015, protests in France under three successive presidents, the annual cycle of life and work on a small family dairy farm, of which there are still many in France. New galleries from their 20,500 km bike 'Tour de France' are in preparation and will be posted as they become ready.

The reports are detailed, not simplified. They are those that we consider newsworthy. You will find a few that are made for fun.

Vancouver, April 2021 - Jim Latteier (web designer, translator, our support for this project. Many thanks !)